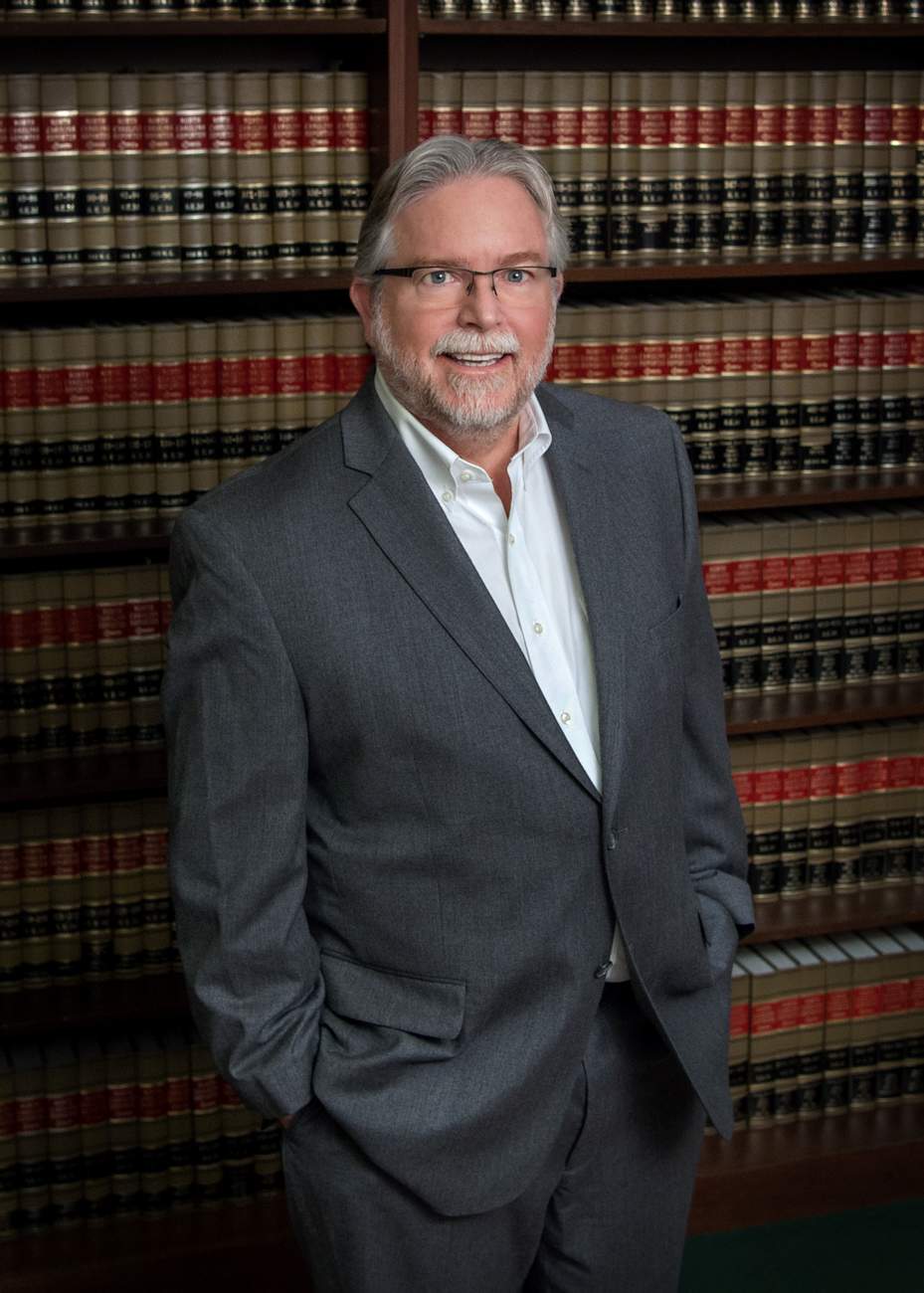 FAMILY MEMBER COVERAGE AND PERMISSIVE USE IN AUTOMOBILE INSURANCE POLICIES

FAMILY MEMBER COVERAGE AND PERMISSIVE USE IN AUTOMOBILE INSURANCE POLICIES

The following is from Section 4[b] and [c] of Chapter 2 of the LexisNexis Practice Guide: North Carolina Insurance Litigation (2018 Edition). Chapter 2 is entitled “Automobile Insurance” and was written by PCKB’s Paul Coates. Section 4 pertains to the “Insured Driver” in auto insurance policies.

The required liability coverages in North Carolina under § N.C. Gen. Stat. 20-279.21(b)(2) do not contain a definition of “family members” in determining coverages. The statute simply insures the named insured's permissive users (express or implied) and any person using the motor vehicle who has not stolen the vehicle (i.e., those in lawful possession).

The standard personal auto policy in North Carolina does not track the statute. The liability coverages in the policy insure four classes of persons:

1. You and any family member for the ownership, maintenance, or use of any auto or trailer.

2. Any person using your covered auto.

3. For your covered auto, any person or organization but only with respect to legal responsibility for acts or omissions of a person for whom coverage is afforded under this Part.

Paragraphs 3 and 4 above provide coverage for employers or other persons legally responsible for the acts or omissions of the driver. That is, if the driver is the agent of the organization, the organization also has the benefit of coverage.

“Family member” means a person related to “you” by blood, marriage, or adoption who is a resident of your household. This includes a ward or foster children.

The term “resident” is not defined by the policy and has been the subject of various interpretations. Residency is typically a factual question that looks at the intent of the resident. Residency may be an abode or dwelling place even though temporary and can be contrasted with the term domicile which relates to the legal residence of the person or is a home in contemplation of the law. Fonvielle v. S.C. Ins. Co., 36 N.C. App. 495, 244 S.E.2d 736 (1978). The term “resident” may have multiple meanings, and therefore would be subject to liberal interpretation by the courts. Jamestown Mut. Ins. Co. v. Nationwide Mut. Ins. Co., 266 N.C. 430, 146 S.E.2d 410 (1966). The term “resident” has various shades of meaning but does require some kind of abode. Marlowe v. Reliance Ins. Co., 15 N.C. App 456, 190 S.E.2d 417 (1972).

Permission to use a vehicle may be either express or implied. North Carolina has apparently adopted the “moderate rule” with respect to permission; namely that a material deviation from the permission given constitutes non-permissive use, but a slight deviation will not void permission, and coverage will exist despite a slight deviation. Hawley v. Indemnity Ins. Co. of N. Am., 257 N.C. 381, 126 S.E.2d 161 (1962). In Hawley, the violation of permission consisted of carrying a guest in the vehicle by an employee. The use was otherwise permitted which still allowed a finding of permissive use under appropriate jury instructions.

An unlicensed driver is not an insured if he does not have express or implied permission to drive the vehicle. Use would still be unlawful where a licensed driver allowed an unlicensed driver to operate a rental vehicle contrary to a rental agreement. Ins. Co. of N. Am. v. Aetna Life & Cas. Co., 88 N.C. App. 236, 362 S.E.2d 836 (1987).

A driver who resided with the owner and had been permitted to use the owner’s vehicle in the past, but who did not have a driver’s license at the time of the accident, and after consuming alcohol took the vehicle without directly asking permission, and where the owner had specifically instructed the driver not to use his vehicles if he had been drinking, was not a permissive user. State Farm Mut. Auto. Ins. Co. v. Bustos-Ramirez, 212 N.C. App. 224, 710 S.E.2d 408 (2011).

In United Servs. Auto. Assoc. v. Rhodes, 156 N.C. App. 665, 577 S.E.2d 171 (2003), the driver of a rental vehicle who was intoxicated was still a permissive user even though the rental agreement prohibited the operation of the vehicle while intoxicated.

The court in Toole v. State Farm Mut. Auto. Ins. Co., 127 N.C. App. 291, 488 S.E.2d 833 (1997), found that the girlfriend of the named insured’s son had a reasonable belief she was entitled to use a pickup truck where the son claimed he had an ownership interest in the truck. The driver had a subjective reasonable belief that she was entitled to use the vehicle because the son gave her permission to drive even though such permission was contrary to the parent’s instructions.

Where the owner gave the driver permission to drive the automobile ten blocks to run an errand, and the driver was involved in a car accident nearly two hours later and 20 miles away, there was a material deviation that prevented permissive use. Rhiner v. State Farm Mut. Auto. Ins. Co., 272 N.C. 737, 158 S.E.2d 891 (1968).