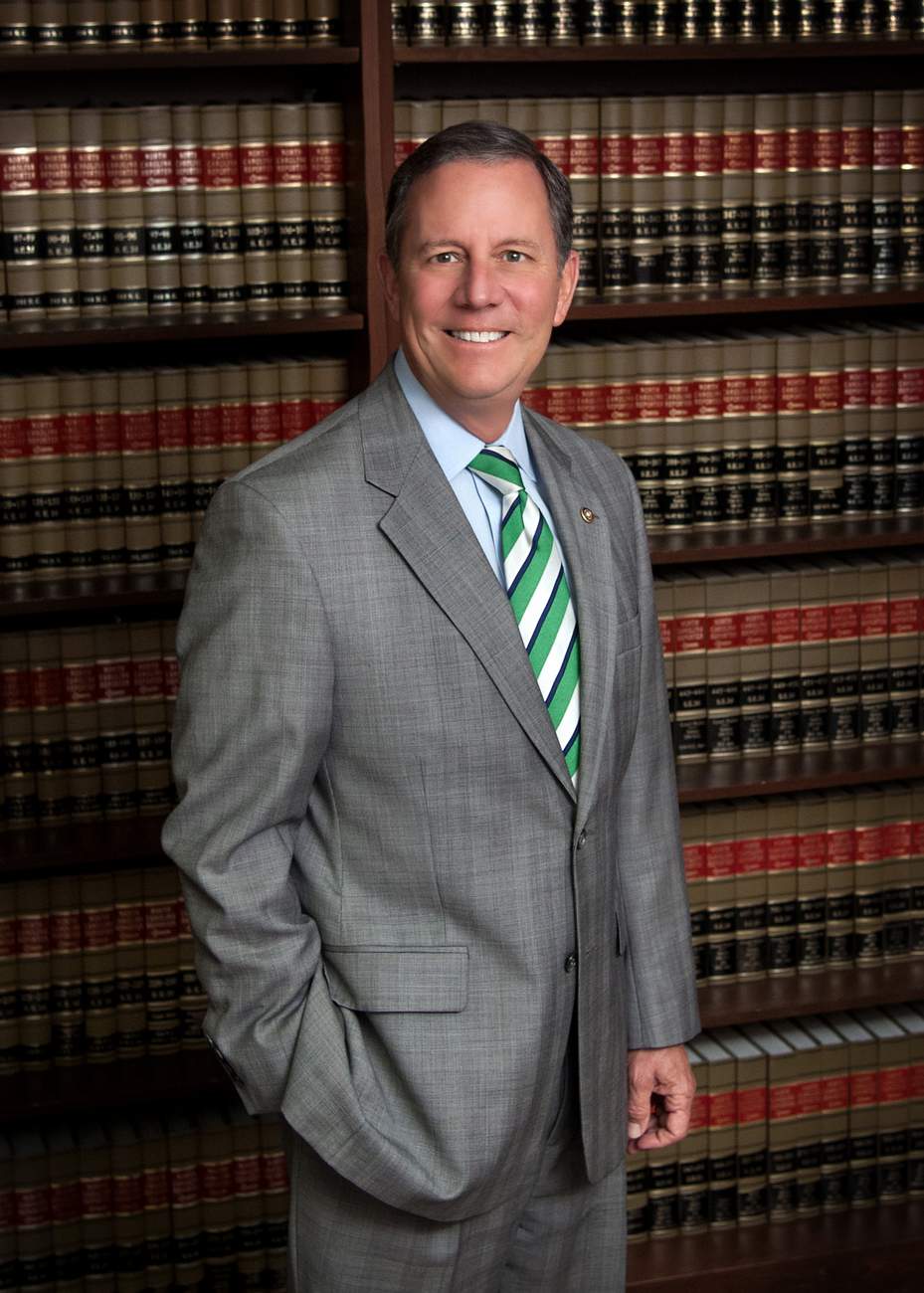 The following is from Section 14.05 of Chapter 14 of the LexisNexis Practice Guide: North Carolina Insurance Litigation (2018 Edition). Chapter 14 is entitled “Bad Faith and Extra-Contractual Claims” and was written by PCKB’s Rick Pinto. (Britney Boles assisted with this chapter, and Rick wants to give additional credit to Bill Anderson.) Section 14.05 pertains to the insurance company’s duties of good faith and fair dealing.

When attempting to establish a bad faith cause of action, it is important to pay close attention to the carrier’s policies and actions directed against the insured. Insurance companies are expected to deal fairly and in good faith with the insured. Robinson v. N.C. Farm Bureau, 86 N.C. App. 44, 356 S.E.2d 392 (1987). Under N.C. Gen. Stat. § 58-63-15(11), the law defines a number of acts as improper. Numerous North Carolina cases have held that insurance contracts include an implied covenant of good faith and fair dealing, which requires the insured and insurer to behave in a manner so that nothing impairs the right of the other to receive benefits under the agreement.

The seminal case on this topic in North Carolina is Dailey v. Integon Insurance Corp., 75 N.C. App. 387, 331 S.E.2d 148 (1985). The court in Dailey found that the plaintiff alleged, and the evidence supported, a “tortious act” (bad faith) on the part of Integon, with “accompanying aggravation” which would support an award of punitive damages. Integon argued that at worst their actions constituted a breach of contract, and that Plaintiff had not identified a separate tort. The Dailey court indicated that Integon’s position was a misreading of the law, and that an insured need not prove a separate identifiable tort unrelated to the contract. To the contrary, the Court of Appeals, citing Newton v. Standard Fire Insurance Co., 291 N.C. 105, 229 S.E.2d 297 (1976), held that “the tort need only be ‘identifiable’ and that punitive damages may be recoverable ‘even though the tort also constitutes . . . a breach of contract.’” (Emphasis in original.) The Dailey court held that the identifiable tort alleged was Integon’s bad faith refusal to settle. It held that not only was this a breach of contract, but it was a breach of contract that was accompanied by some element of aggravation. Specifically, the court held that the breach was accomplished in bad faith as indicated by the great volume of evidence which tended to show that Integon’s refusal to pay or settle plaintiff’s claim on any reasonable basis was not based on “honest disagreement or innocent mistake.” The court went on to indicate that the trial record was “replete with evidence of Defendant’s malice, oppression, willfulness and reckless indifference to consequences.” . . .

N.C. Gen. Stat. § 58-63-15(11)(f): Prohibits “not attempting in good faith to effectuate prompt, fair and equitable settlements of claims in which liability has become reasonably clear.”

N.C. Gen. Stat. § 58-63-15(11)(n): Prohibits “failing to promptly provide a reasonable explanation of the basis in the insurance policy in relation to the facts or applicable law for denial of a claim or for the offer of a compromise settlement.”

When preparing a Complaint for either bad faith or unfair and deceptive trade practices, one should review all of the subparagraphs of N.C. Gen. Stat. § 58-63.15(11) to see which provisions might potentially be applicable.

In North Carolina, an insured may bring a direct claim against an insurance carrier for breach of contract. This entitles the insured to the benefit of the insurance contract, the remedy for which is to put the insured in the position they would have been in had the carrier provided coverage for the loss. North Carolina courts, in addition, have held that receiving the benefit of the insurance contract in certain circumstances is not a sufficient remedy. The theory goes: Only awarding an insured what is due does not discourage the insurer from engaging in the same conduct in the future. Thus, at common law, the insured has additional avenues of recovery.

The insured may bring a claim for fraud. The elements of fraud are (1) false representation or the concealment of a material fact, (2) reasonably calculated to deceive, (3) made with the intent to deceive, (4) which does deceive, and (5) resulting in damage to the injured party. Payne v. N.C. Farm Bureau Mut. Ins. Co., 67 N.C. App. 692, 313 S.E.2d 912 (1984). A claim for fraud can be difficult to prove, though, when the alleged wrongful conduct is based on refusing to settle the claim.

A minimally easier avenue to negotiate is to pursue a common law claim for bad faith refusal to settle. However, a common law bad faith claim is almost as difficult to successfully prosecute by the insured for reasons similar to those set forth above.

Therefore, in part in order to address the perceived imbalance in favor of the insurance carriers, the Supreme Court of North Carolina, in Marshall v. Miller, 302 N.C. 539, 543, 276 S.E.2d, 397, 400 (1981), held that the North Carolina Legislature intended to create an effective private cause of action for an insurer’s breach of its duty of good faith and fair dealing (a “bad faith” claim) because common law remedies were ineffective and claims were difficult to establish.