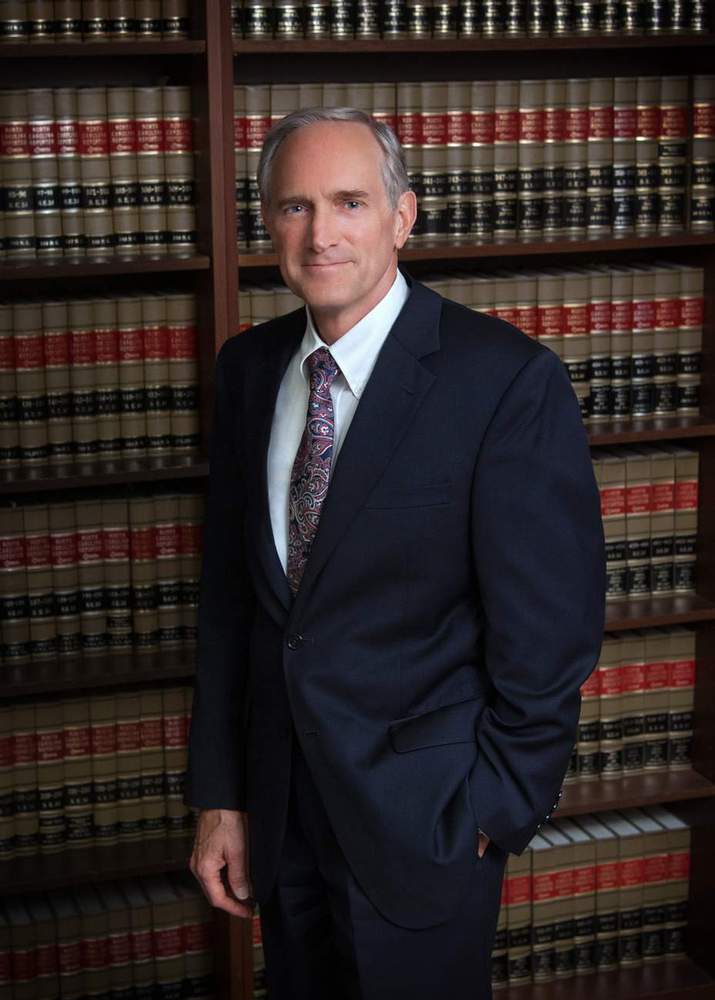 Ken Kyre represented the City of Greensboro in a lawsuit that was pending in the United States District Court for the Middle District of North Carolina. The plaintiff was a white male police officer with the Greensboro Police Department, and he sued the City when he was not promoted to the rank of Lieutenant. He alleged race, sex, and age discrimination under 42 U.S.C. § 1983 and 29 U.S.C. § 621 et seq. (the Age Discrimination in Employment Act), and he further alleged that his due process rights were violated under the Fourteenth Amendment of the United States Constitution, 42 U.S.C. § 1983, and the North Carolina Constitution. The City denied there was any unlawful discrimination against the plaintiff, and it denied that there was any violation of the plaintiff’s due process rights.

After the discovery phase of the lawsuit had concluded, Ken filed a motion for summary judgment, seeking a dismissal of all claims. The Court recently granted the motion in a Memorandum Opinion and Order that addressed numerous issues, including the application of the so-called McDonnell Douglas three-stage framework under McDonnell Douglas Corp. v. Green, 411 U.S. 792 (1973). The Court concluded that all of the plaintiff’s claims should be, and they were, dismissed. See Fiscus v. City of Greensboro, No. 1:18-CV-1010, 2020 U.S. Dist. LEXIS 167420 (M.D.N.C. Sep. 14, 2020). [Click on the case cite to see the Court’s Memorandum Opinion and Order.]