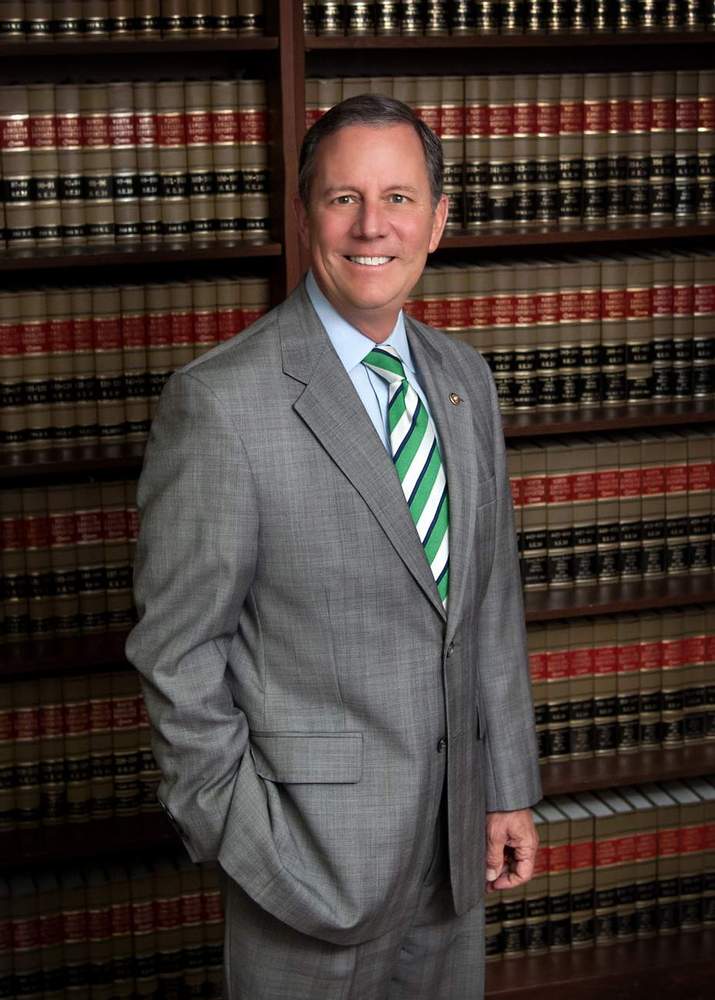 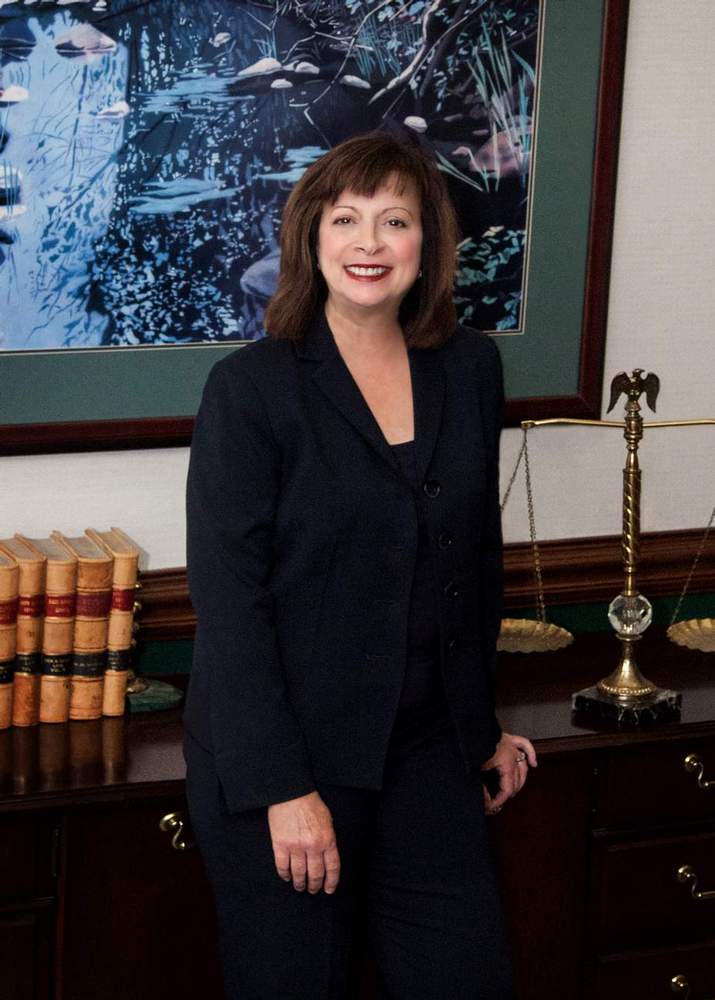 The Fourth Circuit Court of Appeals affirmed the jury's verdict and the trial court's decisions in the case, Saul Hillel Benjamin v. Nicholas Sparks, Epiphany School of Global Studies and Nicholas Sparks Foundation, in a 36-page published opinion.  PCKB partners, Rick Pinto and Deb Bowers, represented The Epiphany School where Nicholas Sparks was the Chairman of the Board of Trustees.  The Plaintiff appealed on several grounds, including the content of certain jury instructions and evidentiary issues.  At trial, the jury found for all Defendants on all issues.  The Fourth Circuit's affirmation of the lower court's rulings and the jury's defense verdict effectively ends the case for the Plaintiff.  This case was litigated for over five years before it was tried before a jury in the Eastern District of North Carolina federal court in Raleigh with Judge James C. Dever, III presiding.